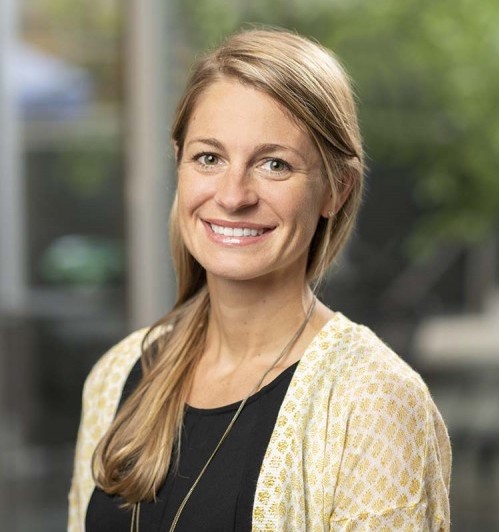 Ashley Arkema is a NP in Memorial Sloan Kettering’s Sexual Health program. She provides care to patients experiencing gynecologic health concerns and sexual dysfunction related to their cancer treatment. She completed a Bachelor of Arts in Public Health at Purdue University, a Bachelor of Science in Nursing at University of Miami, and a Master of Science in Nursing at Columbia University.

She has worked in gynecology since completing her training as a Nurse Practitioner in 2014 and received additional training from the International Society for the Study of Women's Sexual Health (ISSWSH) in 2019. She is actively involved in research as well as patient and clinician education relating to sexual dysfunction in the cancer population. It is her goal to make patients feel comfortable and empower them with strategies to improve their quality of life during and after cancer treatment. 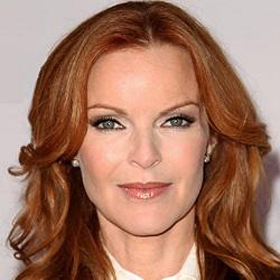 Marcia Anne Cross is an American actress. She began her career on daytime soap operas and was nominated for three Golden Globe Awards and a Primetime Emmy for her portrayal of conservative housewife Bree Van de Kamp on the ABC television series Desperate Housewives. She also recurred as President Claire Haas on the ABC series Quantico. 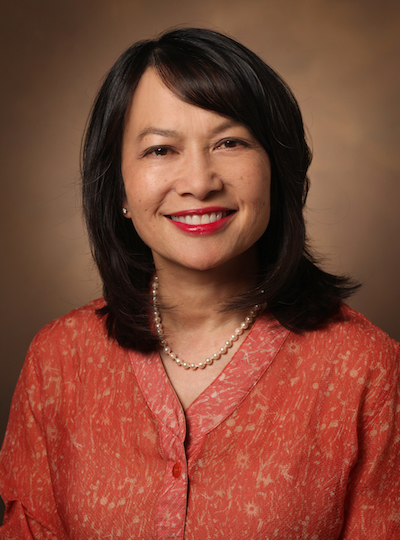 Cathy Eng, MD, FACP, FASCO, Professor of Medicine, Hematology and Oncology, is the Co-Director of GI Oncology and Co-Leader of the Gastrointestinal Cancer Research Program. She joined the faculty at Vanderbilt-Ingram Cancer Center in July 2019.

Nationally, Dr. Eng has served in multiple leadership roles for ASCO, ASCO GI, ECOG, and the NCI Rectal/Anal Task Force. She has most recently been chosen to serve as the Vice-Chair for the SWOG GI Committee and the NCI GI Steering Committee. 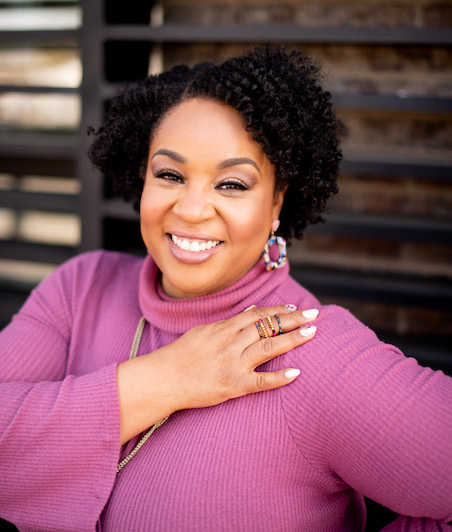 Tamika Felder, is an award-winning television producer and host, international keynote speaker, author, and patient advocate. After a diagnosis of cervical cancer in 2001 at the age of 25, Tamika decided to use her experience and her voice to help educate other women about ways to prevent cervical cancer.

She is a 20-year cervical cancer survivor or as she says, "Cervivor". She is the Chief Visionary at Cervivor – a nonprofit dedicated to cervical cancer advocacy and support. Tamika is the author of Seriously, What Are You Waiting For? 13 Actions to Ignite Your Life & Achieve the Ultimate Comeback. She's helped countless patients restart their lives beyond cancer. 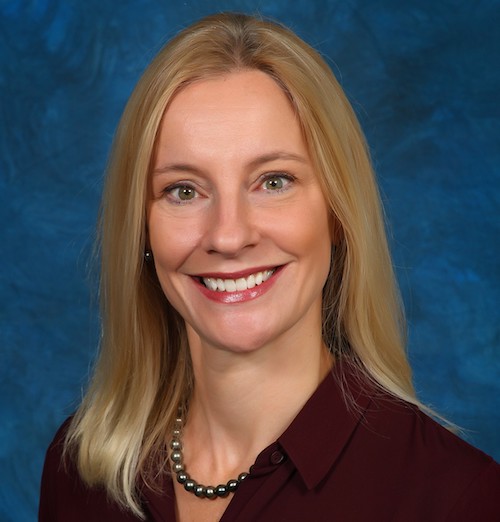 Karyn Aalami Goodman, MD, MS is a Professor and Vice Chair for Research and Quality in the Department of Radiation Oncology at the Icahn School of Medicine at Mount Sinai. She is also Associate Director for Clinical Research at The Tisch Cancer Institute. Dr. Goodman is an internationally recognized expert in gastrointestinal (GI) cancers and has served in numerous leadership roles on committees to establish national treatment guidelines and best practices for the American Society of Clinical Oncology, the American Society for Radiation Oncology, and the American College of Radiology. She is involved in developing and leading clinical trial for novel approaches to GI cancers. Her research focuses on improving outcomes and reducing toxicity in patients with GI malignancies. She is involved in the development of therapeutic protocols combining radiation, chemotherapy, targeted agents, and immunotherapy for gastrointestinal cancers. Her experience as principal investigator on clinical trials is extensive, and she has received numerous grant awards. She currently serves as the Co-Chair of the National Cancer Institute (NCI) Gastrointestinal Steering Committee where she helps to set the strategic priorities for the development of Phase II and III clinical trials in GI cancers conducted through the National Clinical Trials Network (NCTN).

Dr. Goodman received her undergraduate and medical degrees from Stanford University and an MS in Epidemiology from the Harvard School of Public Health. She completed an internship in Internal Medicine at Stanford and residency training at Memorial Sloan-Kettering Cancer Center. She was on the faculty at Stanford University from 2004-2006 and then was the head of Gastrointestinal Radiation Oncology at Memorial Sloan Kettering from 2007-2015. She has published over 200 peer-reviewed scientific articles, review articles, and chapters. 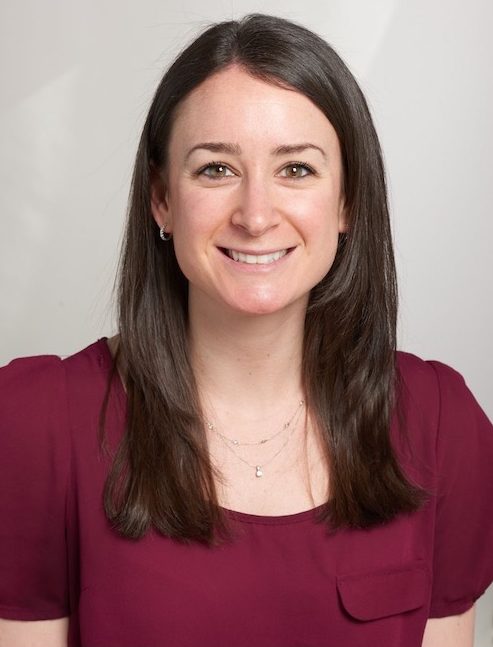 Rebecca Guterman is a Registered Dietitian, currently working at Mount Sinai Hospital’s Ruttenberg Treatment Center for nearly 6 years. She completed her master’s degree in nutrition from Stony Brook University, and she is a Certified Dietitian Nutritionist with the state of New York. She provides nutrition-related cancer care to patients with various malignancies, specializing in diseases within the gastrointestinal system.

She strives to stay up to date with the latest research on dietary therapeutics to manage the symptoms and side effects related to cancer and its treatment. A firm believer in food as medicine, she works to help people incorporate healthful eating practices within their current abilities and tolerances. 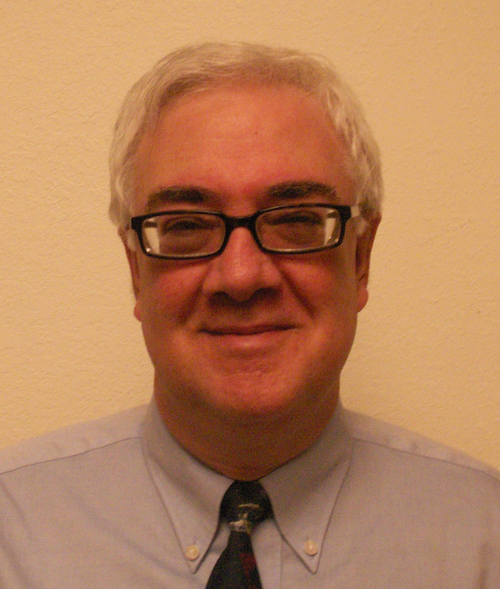 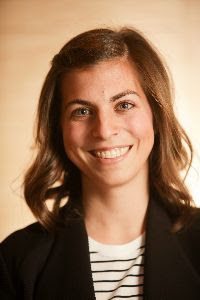 She runs a private practice in the San Francisco Bay area that services both men and women on the road to improved pelvic health. She is a mom to 2 girls, Piper and June. 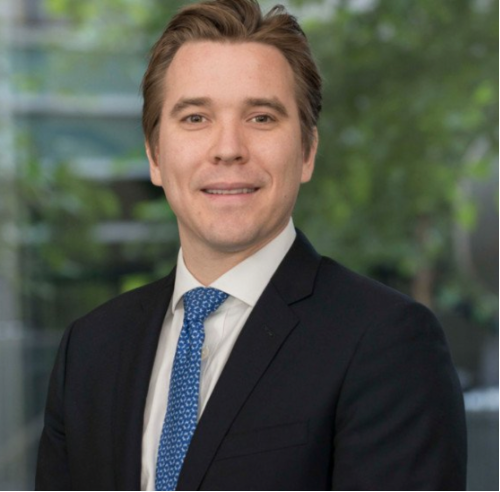 Dr. Romesser earned a combined BA/MD at Boston University. He was a Howard-Hughes Medical Institute and National Institutes of Health Research Scholars. He completed residency in Radiation Oncology at Memorial Sloan Kettering Cancer Center, where he was Chief Resident. He is currently an Assistant Professor in Radiation Oncology at Memorial Sloan Kettering Cancer Center and a physician scientist with an interest in developing novel radiation sensitizers for gastrointestinal tumors. He is a member of the NRG Oncology colorectal and non-colorectal committees and the NCI Colon Task Force. His work has been published in Nature, Journal of Clinical Oncology, Lancet Oncology, Clinical Cancer Research, International Journal of Radiation Oncology and Biophysics, and Cancer. 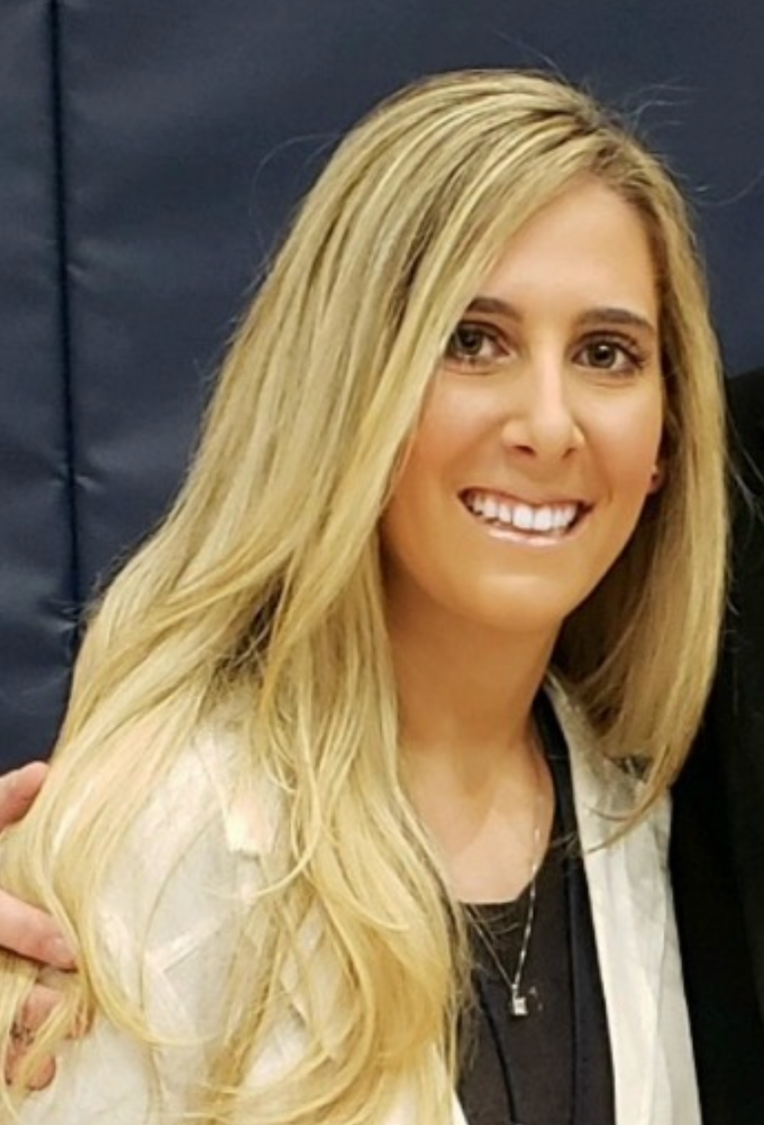 Samantha Strumeier received her BSN in 2013, MS in Family Practice in 2018 and is currently a Doctor of Nursing and Master of Business administration candidate at Johns Hopkins University. Prior to beginning her work in Men’s Sexual Medicine at Memorial Sloan Kettering Cancer Center, Ms. Strumeier had a great variety of nursing experience in Urology and the Emergency Department. She is also certified as an oncological nurse.

She has a passion for maximizing the quality of life for patients with long-term effects from cancer treatment. Her current research is focused on improving patient education related to sexual medicine to ensure all men are aware of secondary sexual adverse effects related to their treatments.