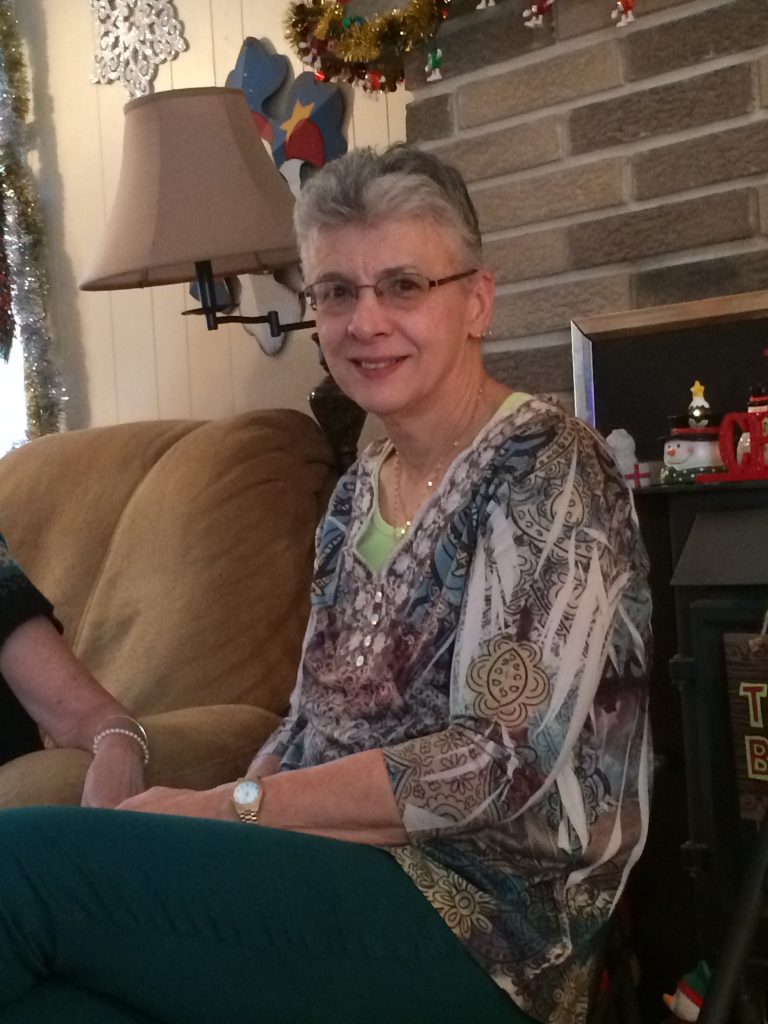 I was experiencing pain and bleeding for about one year but I thought it was just hemorrhoids. I went to a oncology surgeon who initially told me it was nothing and sent me away telling me to take a fiber drink. The pain didn't go away and I returned to the doctor who did another rectal exam, and that's when he felt something. He scheduled me for a biopsy and I was upset at the time because he didn't list that he would remove my hemorrhoids.

When the doctor told me I had cancer (stage 2 squamous cell carcinoma) I felt like I wasn't hearing him right. Well, things after that happened so fast, first seeing the hematologist and then the oncologist. I had 6 weeks of chemo and radiation and got so sick, and my bottom was so sore I could hardly sit down. Once my treatment ended and I went back to running, the treatment had affected my bones to the point that I ended up with stress fractures to my femur head and both sides of the back of my pelvis. I have also developed multiple clots, deep vein thrombosis and pulmonary embolism in both lungs.

It's been almost 2 1/2 years and my white blood cell count is still low and I suffer from pelvic radiation disease. If you don't know what it is please read about it.

I'm still not back to my old self, and I constantly worry about my cancer returning. I take life one day at a time now.