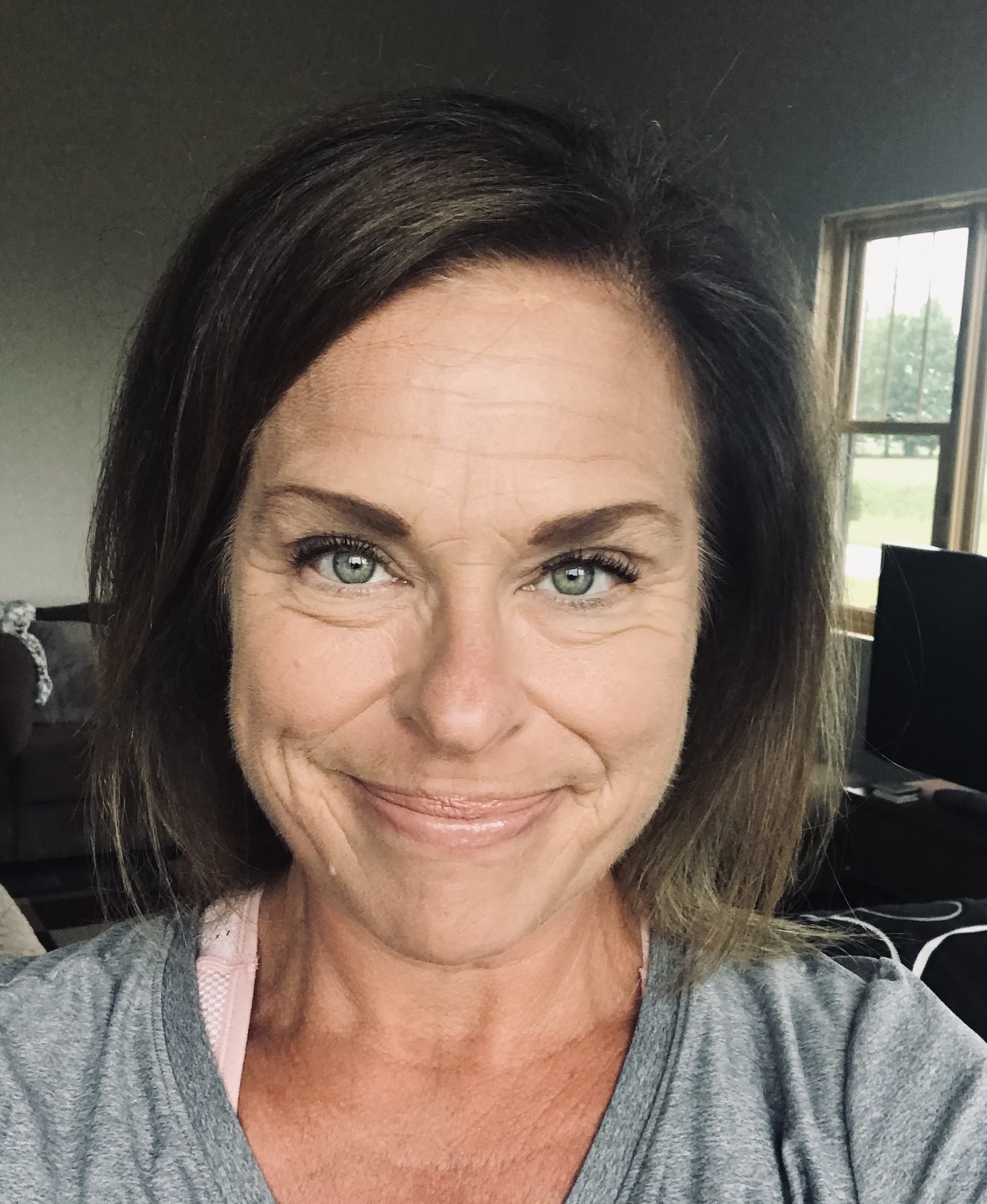 It all started in October 2020 with pain in my rectum. Pain so bad I could hardly sit down or walk. I was also experiencing constipation despite a diet rich in fiber and drinking lots of water. I suspected a hemorrhoid since I’d had a colonoscopy just two years prior that indicated I was clear.  The doctor actually told me I had the colon of a 25-year-old.

A trip to my GP to address my pain resulted in a rectal exam. The first words out of her mouth after the exam in her office were, I should get another colonoscopy right away. We scheduled one for the following week; the same doctor who performed the one two years earlier.

After a couple days to process all that happened, we decided to seek a second opinion from a large teaching hospital in our state. To make a long story more simple, we discovered I had been misdiagnosed. (Always get a second opinion!) The correct diagnosis was anal cancer caused by the human papillomavirus. I was stage 3 as it had gotten into one of my lymph nodes. The good news, however, is it’s highly treatable and there was/is a really good chance I won’t need surgery.  I was as thrilled as one could be, but I still had to face the fact I had cancer.

Treatment for me was super intense. I had to wear adult diapers whenever I went out, my skin was burned in places I couldn’t see, my bowel movements were horrible and I would need to mentally brace myself every time I had one, my abdomen hurt constantly, I was suffering from depression and was tired all the time. I remember thinking I’d feel this way forever.  That there was no end in sight.

But there was an end in sight. I just couldn’t see it at the time. My last day of treatment was February 26, 2021. To date, there is no evidence of a tumor. I no longer wear adult diapers, my burns are gone, my skin completely healed,  my depression lifted (I still have bad days) and I’m training for my fourth marathon. A promise I had made to my radiation oncologist the day I started treatment.  It was a goal for me to help mentally endure treatments. Something to look forward to.

The only side effects I have from treatment as of now are when I feel a bowel movement coming I need to get somewhere quickly as I can’t hold it like I was able before radiation. I have more frequent urination and urgency and the radiation treatment killed my ovaries throwing me into menopause much more quickly than I would have otherwise.  Three months after treatment my hair started to thin quite badly. My oncologist told me it’s a reaction to all the stress my body was going through physically and mentally. I always had thick hair so that was really crappy and totally bummed me out. Since then my hair has started to grow back and now I can hardly tell that it was so thin. I’m grateful because others have worse side effects. Mine are very manageable and do not significantly interfere with my life.

I’ll admit with each visit to see my surgeon or each scan, there is that voice in my head telling me it could come back. But I’m choosing to live for today. I’m choosing today to be a thriver! I’m choosing to focus on all God has blessed me with at this moment of time. I’m alive to live another day! God bless you on your journey.