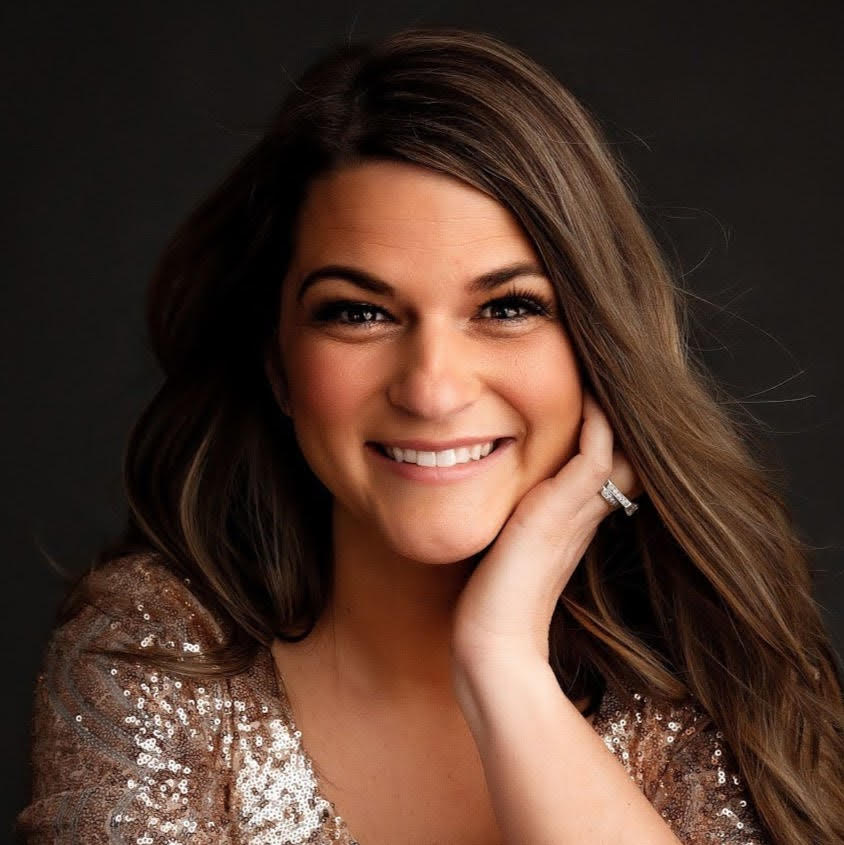 My journey began years ago with an HPV diagnosis at the age of 22. It was 2007, and the Gardasil vaccine was just beginning to hit the American market. Doctors were not very vocal about it. I had precancerous cervical cells, so I underwent a small procedure and was sent on my way. Yearly screening never showed the virus again.

Fast forward to 2017. I began to feel itching, bad itching. I was also feeling discomfort near my bottom, but nothing was consistent. I was told by multiple doctors that because of my young age and two recent pregnancies, I most likely just had hemorrhoids, but no one ever checked. I was given cream, which I ironically still had in my medicine closet until recently, and was once again sent on my way.

In the summer of 2020, I began bleeding occasionally during bowel movements. COVID had shut down the world, so seeing a doctor wasn’t as easy as usual. Everytime I thought about calling, the symptoms would calm and I would put it off. Eventually my tumor prolapsed, and then I knew something was seriously wrong. However, cancer had still not entered my mind.

Life as I knew it abruptly stopped. I am a teacher and had to walk away from my classroom and students. My daughters' sports had to be paused and I was about to learn quickly that I couldn’t keep up with the demands of parenting. I underwent six weeks of brutal daily chemotherapy and radiation. I was burned in places I never knew could burn. The pain was more than I could tolerate at times, and I spent endless hours in the tub looking for relief or crying in my bed. Walking and eating became a daily challenge. My trips to the bathroom included tears while getting there knowing the torture I was about to endure. My 8 and 9 year-old daughters became instant caregivers. They became my medicine dispensers, my time keepers, my personal nurses and most importantly, my strength. It was hard to stay hopeful and positive when you no longer trusted your own body and your mental health was declining because of the sheer weight of cancer, the physical pain of treatment, and the fear of the unknown. Would treatment even work? Will I celebrate another holiday with my family? Can I do this?

I beat cancer. I came out on top. I survived. I had an army around me, cheering me on and lifting me up. Still though, with each scan, each scope and each hospital visit, the fear remains. It doesn't weigh on me like it used to, but it certainly has not disappeared. I am finally thriving. I am teaching again; I am able to be the mom my daughters deserve, and I am no longer afraid to plan for the future. I live for each moment, each memory, and each breath. I appreciate life in a whole new way and have a perspective on things some will never have the chance to know.